Who Was Elspeth Heyworth 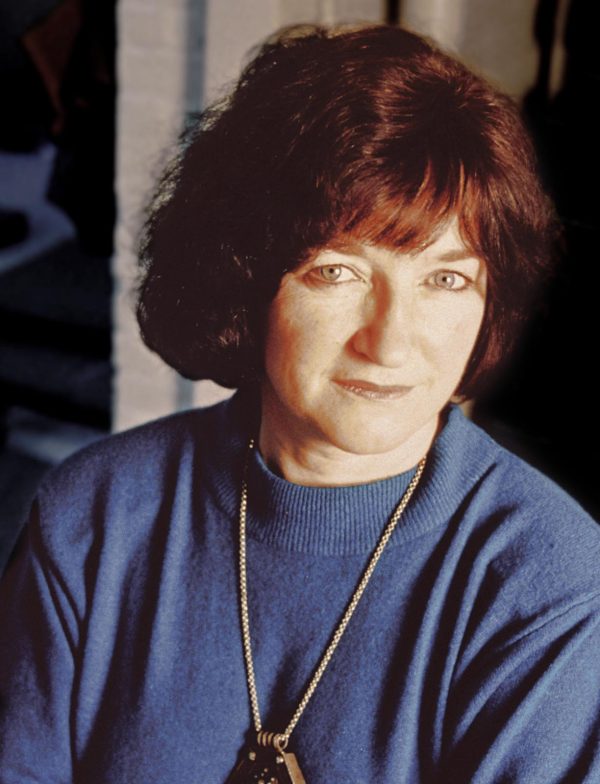 Elspeth Heyworth was born Elspeth Fiddian Moulton in 1939 in the city of Bangalore, India. She was the daughter of Rev. Harold Moulton and his wife, Marjorie, two British missionaries stationed in southwest India. Her family returned to England in 1947, where she attended school. She married Peter Heyworth in 1960. She moved to Canada with her husband in 1962. They settled in Toronto where she raised their three children.

Elspeth served as a director at the Metropolitan Toronto Housing Authority and chaired a community planning committee on Ataratiri, a proposed affordable housing project for downtown Toronto. In 1985, she became the executive director of Dixon Hall, a downtown Toronto social services centre, and pioneered a wide number of services for the underprivileged, including an adult literacy program and a computer skills training program.

Her life ended tragically on the morning of May 28, 1990, at the age of 51. While on vacation at a beach resort in Goa, India, she swam alone in a sea current undertow and drowned. Buried in England, her social legacy in Canada continues.

The Elspeth Heyworth Centre for Women

Elspeth Heyworth Centre for Women is a registered Canadian charitable services agency established on September 2, 1992, in Toronto. The Centre is named after Elspeth Heyworth and honours her legacy of helping people who are less fortunate.

York University established an annual bursary in her name for low-income students enrolled in the social work program.